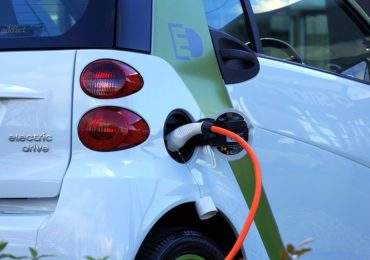 According to a study from energy consultancy Element Energy, the continued uptake of electrical vehicles – combined with smart or overnight charging – could save four EU countries more than €4bn (£3.56bn) a year.

The research claims that moving to smart charging will help to avoid peaks in demand on the electricity grid, as well as taking any surplus energy off the grid when there is an oversupply.

It adds that this will reduce the need to build additional grid storage and power plants, which is where the majority of the €4bn (£3.56bn) of savings will come from.

Under Element Energy’s current calculations for electric vehicle uptake in Europe and analysis of the power systems of four European countries, it predicted the UK could make the largest annual savings of €1.3bn (£1.16bn) by 2040 through a switch from passive to smart charging.

What is smart charging for electric vehicles?

Renewable energy sources, such as solar and wind, are reliant on the weather and struggle to react to spikes in electricity demand.

Smart charging measures the energy on the grid and reacts to it by only charging during low-demand periods.

This would help to smooth out the peaks in demand on the grid, increasing efficiency and reducing costs.

Julia Poliscanova, clean vehicles and e-mobility manager at T&E, said: “Electric vehicles will not crash our power grids as some misleadingly report.

“On the contrary, ‘batteries on wheels’ can spare Europe’s grids from costly upgrades and allow more renewables to come online faster.

“All that’s needed is to charge them at the right time of the day, for example during daytime in sunny countries.”